Home Jonathan Yunger: Everything can be done on blockchain!
AAbout Evedo

Jonathan Yunger: Everything can be done on blockchain!

An interview with Jonathan Yunger, adviser and strategic partner in evedo. Jonathan is sharing his vision on the future of events and event organising and how evedo can change the entertainment industry landscape.

Some quick facts: Jonathan Yunger was born in South Carolina to parents Israel and Aviva Yunger. At the age of 4 he told his mother that he would either be the president or an actor. By age 7 the movie “Forest Gump” had come out and that sealed the deal for him. When he was 9 his family moved to Miami Florida where Jonathan received his first taste of live theater. Growing up in Miami he found himself surrounded by friends who shared many of the same interests as him so they got together and started writing plays and making short films.

At age 19 Jonathan was Admitted to The Lee Strasberg Theatre and Film Institute in New York City. There he somehow Joined forces with director Brett Ratner who executive produced a film starring Jonathan and Alina Puscau.

Jonathan lives in Los Angeles. He is currently the Director of Millennium Films. Millennium Films is one of the longest-running independent film companies in the history of Hollywood, with 20 years and more than 300 movies to its credit. The company now produces, finances and handles international sales for 5–8 star-driven movies per year, generally with budgets between $20 million and $80 million.

It is best known for “The Expendables” series (more than half a billion dollars in worldwide box office) and the recent hits “Olympus Has Fallen” and “London Has Fallen.”

How did you start your career in Millennium Films?

I started my career in Millennium Films about seven years ago. I was in the “Casting” department for 2 years, then went to “Sales”, and then my career evolved to the position that I am in today.

Do you think the entertainment and the event industry can be executed and scaled entirely on blockchain?

I think everything can be done on blockchain!

When an ecosystem is done on blockchain the middleman is ultimately excluded. There Is no middle man and that way less human error is allowed in the business mix. If you are, for example, and event organiser, you have to put less effort in finding all the participants you might need, therefore you put less effort which saves time.

Also using smart contracts is vital advantage. Think of how we used to do events before. You have to cut the deal with everybody, you go back and forth, takes a lot of time. With blockchain is more fullproof, everything become instant.

How would that happen?

People are needed. For massive adoption people will be needed. But as long as we see business progress, people inevitably will adopt blockchain as technology.

Why did you choose to get involved in Evedo? We know its your very first blockchain project.

I only invest my time and money in project which makes sense and where I can have fun. I also believe in Stoyan. The synergy with him and his ideas was there. When I invest in a project should always feel good and should be able to have a lot fun . Fun is the main thing for me really.

Do you think a platform such as Evedo can actually help the business grow?

When we talk about events and ecosystem such as Evedo we can think that almost everything in the future will be done on blockchain. It is unevitable, just takes time.

The events can be more accustomed to the consumer. Sometimes putting an idea in your mind is way more difficult to be put in real life case scenario and situations. With Evedo I believe will be much more easier and efficient.

When things are more organised they grow easily. Thats why.

Do you think the market is ready?

People do whats convenient for them these days. People give in security for conveniency for example. Imagine how much information and data you give for yourself when using apps. But you are eager to provide it because it is easier. If a platform makes someone’s life of business easier to handle, they will adopt it. The market will respond to it as well.

Tell me more about your career path as an investor.

I believe you are the architect of your future. In general, I became investor in the past years. I don’t do crazy amount of investment. I am careful and everything is calculated.

How did entrepreneur life changed you?

I really felt what is like to control your own future. I became more patient and any previous doubts went away. I realised that we should never have any doubts. I took control of my future. It is definitely for the better. With a bigger risk there is a bigger reward. Be prepared for a loss, be realistic that can happen.

Any business is a gamble in the end of the day and what matters is how passionate you are . I think people recognise passion and gravitates around it.

What do you think is the future of technologies in terms of events? Can you describe or forecast?

With the technology nowadays, blockchain, VR, augmented reality, we can integrate that in the events industry easily. For example: Go to LA party but feel like in Ibisa. The events are more and more targeted these days, more specific for the audience and I think people will have more tailored-made fun.

Interested in Evedo? Events will soon be done better.

Check out our Medium blog for further news: https://medium.com/@evedo 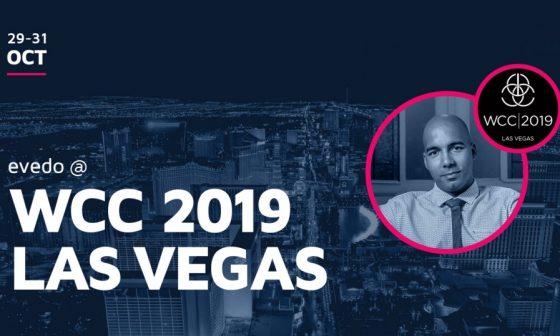 Read More
BBlockchain & Crypto
We are planning to pitch during one of the biggest blockchain and gaming conferences in Las Vegas between 29th and 31st of October. Come by and say “hi” to our Chief Legal Officer George Chisuse 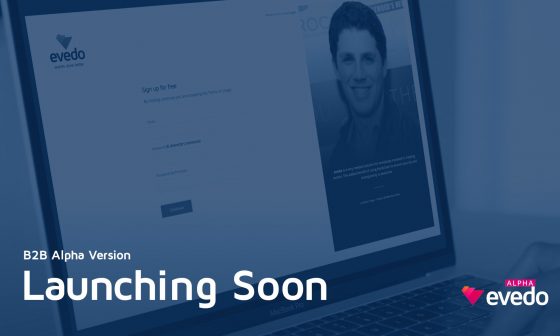 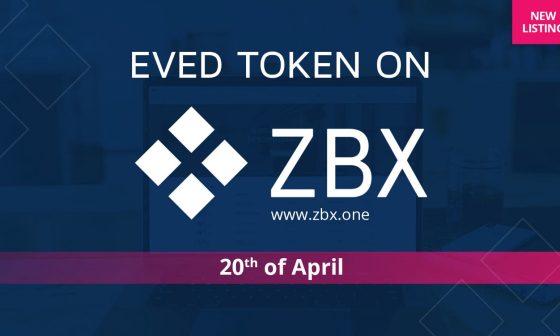 Read More
AAbout Evedo
We’re proud to share the news with you — after long anticipation, the EVED token will be listed… 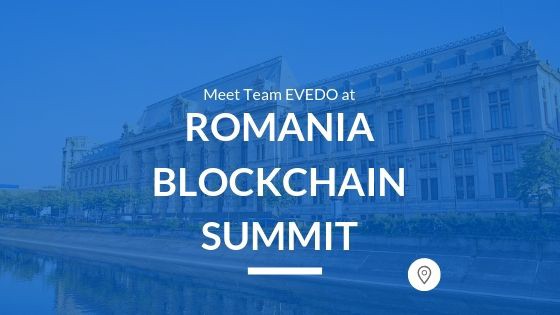 Read More
AAbout Evedo
Our platform was selected among the finalists who will compete at the Pitch Contest for RBS’s Grand Prize. 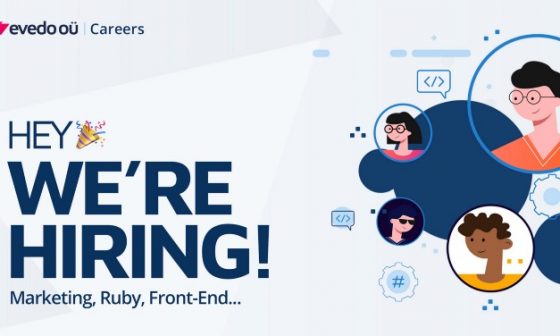 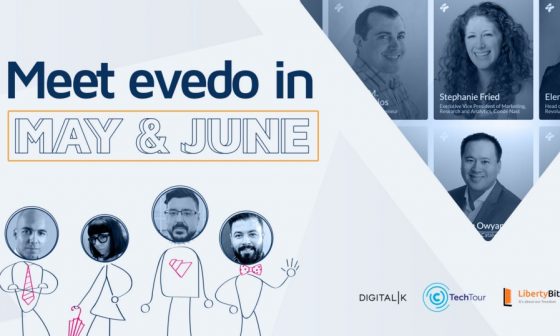 Read More
AAbout Evedo
You can find us easily in May and June, as our team will take part in 5 different conferences. Eager to meet us? Let us know!