We’ve been foreseeing it for a long time and it’s already official — Evedo is selling tickets for the marvelous Romanian festival.

We’ve been foreseeing it for a long time and it’s already official — Evedo is selling tickets for the marvelous Romanian festival.

Untold is an internationally known massive music event taking place in the wondrous Transylvania region. It’s been around since 2015, continuously transforming and expanding to the point when in 2019 the exaltation of a crowd of 370 000 dancing people caused a mighty eruption of Dracula’s homeland.

Haven’t heard about Untold before? No worries, you will!

Untold is one of the most favorite dance festivals, not just for Romanians but also for devotees coming from all Europe, Asia, North America, and in between. It started as a predominantly electronic stage with a superb DJs lineup, and it progressed to a versatile music event starring multiple styles and a rich variety of artists.

By coincidence, the same year, or six years ago, Cluj-Napoca, which is the historical capital of Transylvania also became the European Youth Capital. You can imagine, Untold Chapter 1 was a masterstroke! It won the award for the best major European festival and since then the awards have kept pouring in and Untold grew as the trendsetting, global, and diverse party in Europe.

About Untold This Summer

The organizers call it indescribable, but we’ll give it a try — Untold Chapter 6 will happen at the usual surreal location and it will last four days. Cluj-Napoca AKA The World Capital of Night and Magic will host some of the most acclaimed EDM DJs in the world, including David Guetta, Martin Garrix, Dimitri Vegas&Like Mike, Steve Aoki, and Nina Kraviz. The Main stage will also be lit by Lost Frequencies, Afrojack, Martin Solveig, Parov Stellar, and many others.

On a more underground note, Paul Kalkbrenner, Loco Dice, Raresh, and Nina Kraviz will take charge of the Galaxy stage, while Rudimental, Chase & Status, and Dub FX will be spreading divine dub and drum&bass grooves at the Alchemy stage.

Warning: after stormy times, Untold is getting ready for a huge breakthrough and the vibrations will be felt throughout the whole of Transylvania!

“One of the best festivals in the world” as Black Eyed Peas put it, expects fans from over 100 countries across the world and is fully prepared to safely accommodate the same number of partying people as previous years, or even more. Having said that, the official statement of the event promises total compliance with health measures. Being the only large party in Romania (and among the few of its kind in Europe) that has the advantage of an unlimited capacity, Untold won’t disappoint.

For a full list of the performers, visit this page: https://untold.com/stages/

More Than A Music Festival

Live music is of paramount significance but Untold has to offer a lot more. As we recently wrote, the festival introduced an NFT auction in its program where collectors can buy creatures from the Untold Universe. It’s supernatural, indeed, but that’s not all. You can also join the Odyssey party cruise as part of the entertainment and sail to Rome, Ibiza, and Barcelona at the beginning of September. No drama, you won’t miss anything because the ship will bring you to Cluj-Napoca right on time for the beginning of the festival.

Finally, let’s not forget Romania All-Inclusive, an Untold campaign that exists since the inception of the festival. This cultural initiative allows you to travel and explore Romanian tradition, nature, and historical sites. Romania All-Inclusive boosts the country’s tourism by introducing dozens of wonderful locations on the map that you can visit on the way going to Untold. If you’re longing for an all-out Eastern Europe discovery, this is a sure shot.

The passes for Untold are called amulets and you can pick from ten categories. All of them are dynamic — what’s specific about these tickets is that they’re valid for the next two editions of the festival but you choose only one of them. There’s a time window of 15 days in which you can still change your preference. When this period expires, your amulet automatically becomes a ticket for this year’s edition.

Get more details about the amulets and how they work here.

A popular German legend tells the story of the Pied Piper who saved people from a rats invasion with music. He played his magic tune and enchanted 130 children, who followed him to Transylvania. It’s believed that these were Saxons, Luxemburgers, and Flanders that arrived and settled down in Eastern Europe during the Medieval ages.

Surrender to the spell of music like early Transylvanians did and live your untold adventure in The World Capital of Night and Magic. We’ll be there so if you meet us, don’t forget to high-five.

Untold Chapter 6 is between 9–12 September, get your tickets on time here.

The countdown to the official launch of our reimagined ticketing platform Plentix has started. 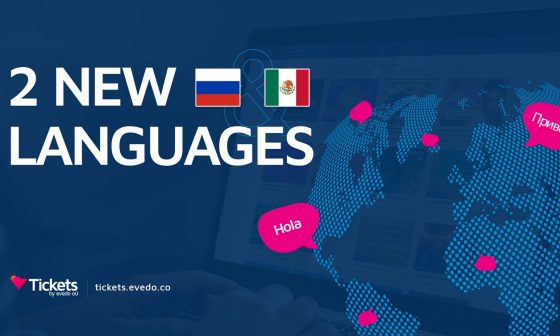 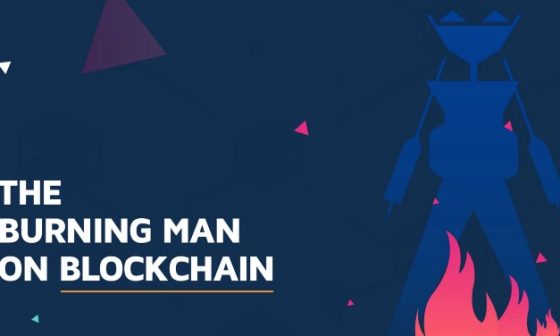 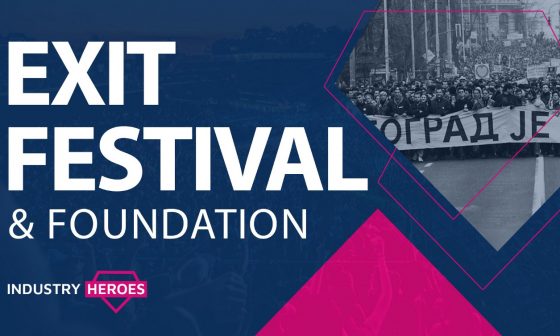 Read More
EEventolution
Industry Heroes is our new series where we highlight people and organizations that are fighting the good fight. Selfless deeds, thoughtful gestures, and inspiring movements are changing the world as we speak, and we’d like to further ignite this conversation. 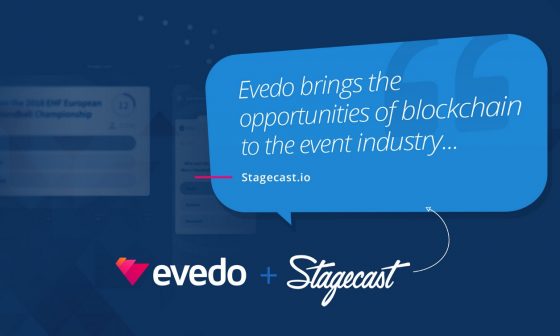 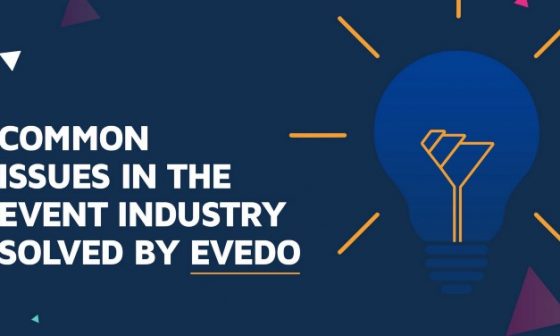